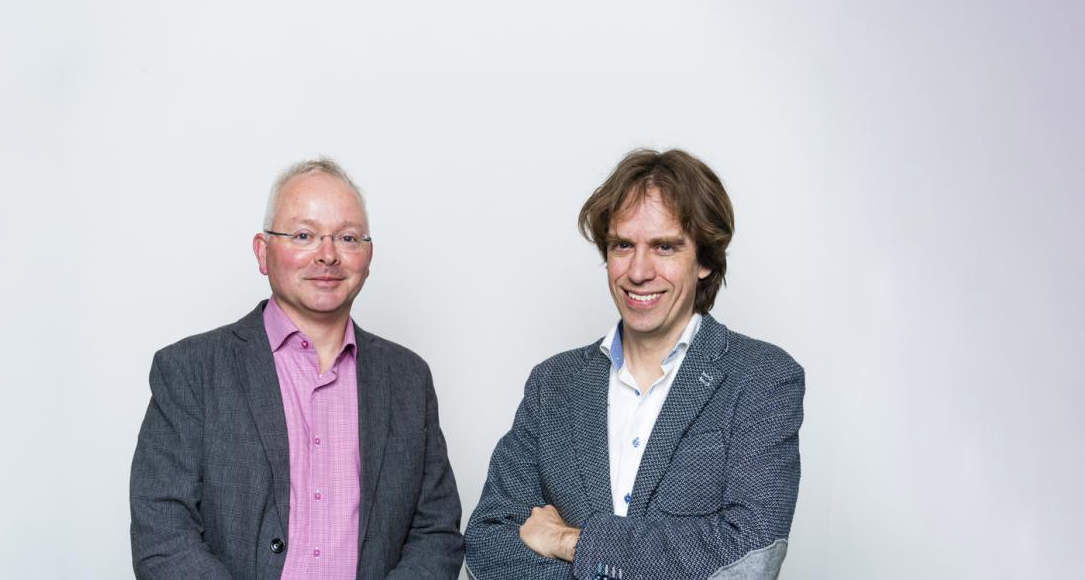 Albert Heck and Alexander van Oudenaarden of Utrecht University have both received a Spinoza Prize from the Netherlands Organisation for Scientific Research (NWO), which is the highest academic award in the Netherlands. Heck and Van Oudenaarden are seen across the world as pioneers in biomolecular research, in which both of them have specialised. They collaborate in this field within Utrecht University’s Life Sciences research theme.

Each scientist will receive €2.5 million. The researchers are free to choose the research they wish to spend this money on. Research funding party NWO awards this ‘Nobel Prize of the Low Countries’ every year to no more than four researchers who belong to the very best in their field from an international perspective.

ALBERT HECK – PROTEINS AND THE ROLE THEY PLAY IN OUR CELLS

Albert Heck is compiling an overview of all of the proteins found in the human body. He also provides insight into the role that proteins play in our cells. This has led to entirely new insights for research into disease and health, offering opportunities to develop new and better medication.

As a pioneer, Heck has made a major contribution to the global breakthrough in the field of proteomics, and has also forged bonds with other specialisms. His unique expertise in the technological development of mass spectrometry combined with the large-scale protein study make him an internationally much-sought-after collaboration partner. The techniques he has developed are used in biomedical laboratories throughout the world.

Register for the Spring Meeting at FELIX, Nijmegen on April 2nd