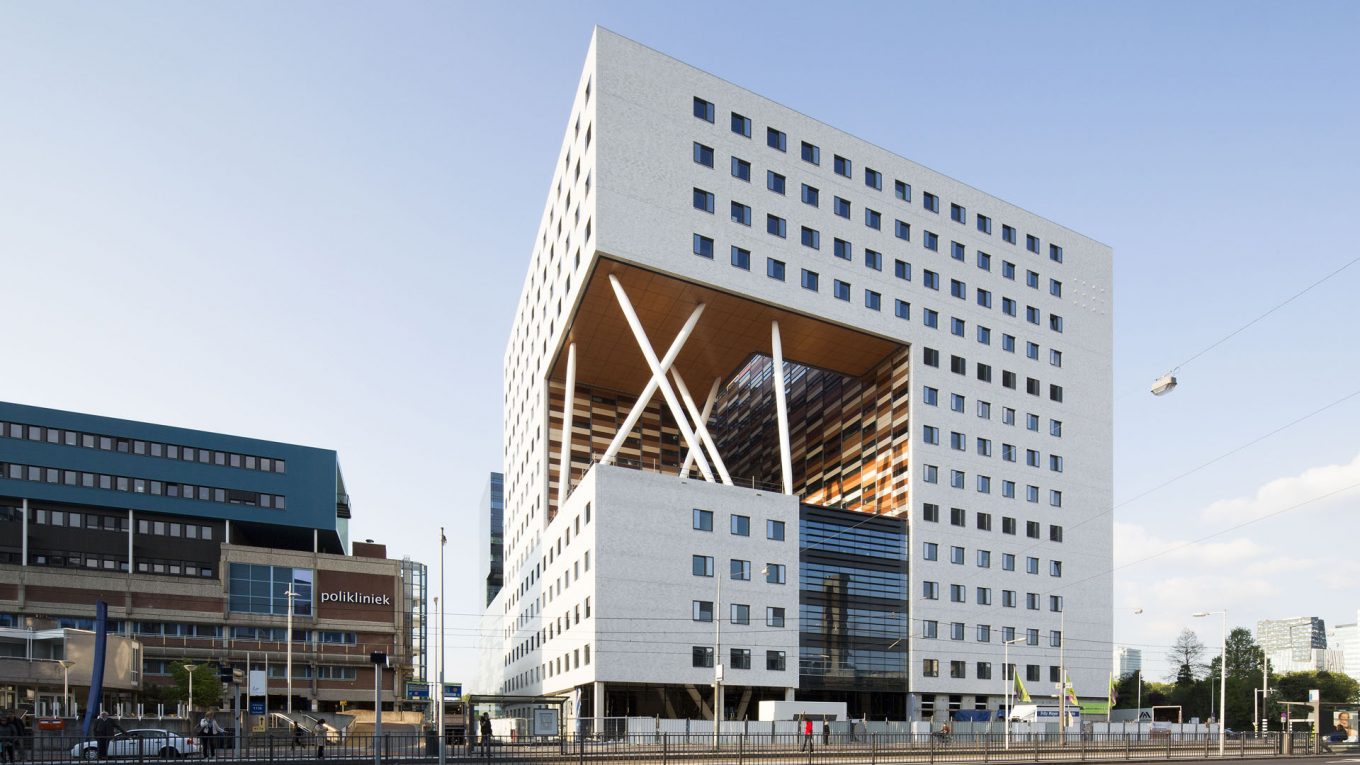 The fall meeting, which was held at the O|2 building of the Free University of Amsterdam on November 15th, was attended by almost a hundred members. All seven lectures, two of which were given by the NVMS conference fund winners Florian Barré and Gerda Vreeker, focused on bioanalysis, with strong emphasis on the analysis of glycosylated proteins. The program also included a labtour and a general assembly meeting, and was concluded with the traditional borrel. The NVMS would like to thank VUMC for helping us organize a great meeting!